For over 40 years Touchstone Theatre has been a mainstay of theatrical innovation and excellence on the West Coast. The company's all-Canadian mandate has helped launch and develop some of the country's most important playwrights and actors, and its substantial body of work has garnered over 70 local and national awards.

Most of Touchstone's activities have fallen into one of the following three categories: premiere productions of plays and musicals by local artists, second productions of important plays premiered in other regions of Canada, and innovative collective creations developed within the company. Within each category Touchstone has explored a wide variety of styles, and stayed true to the exploratory and celebratory spirit of the company. Ian Fenwick, Gordon McCall, John Cooper and Katrina Dunn are all former Artistic Directors.

With Rumble Productions, Touchstone co-founded the PuSh International Performing Arts Festival, which has gone on to become one of the city's most important cultural events. With the Playwrights Theatre Centre and now the Firehall Arts Centre, Touchstone birthed the Flying Start program which gives both development and a production opportunity to a new professional playwright.  It is the only program of its kind in the country.  With the Arts Club, Touchstone also produces In Tune, a biennial event which develops and showcases new Canadian musicals.

Now in its fifth decade of production Touchstone remains a lightning rod of theatrical activity. Its purely Canadian focus makes it unique in its region, and its reputation for excellence has earned the respect of audience, critics and colleagues.

In Tune: Battle of Ballantyne Pier

In Tune: Polly and the Penthouse 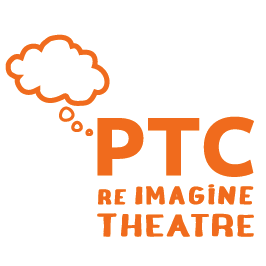 Theatre is alive. An ever-evolving dialogue with life and with the world. PTC is where that conversation starts. 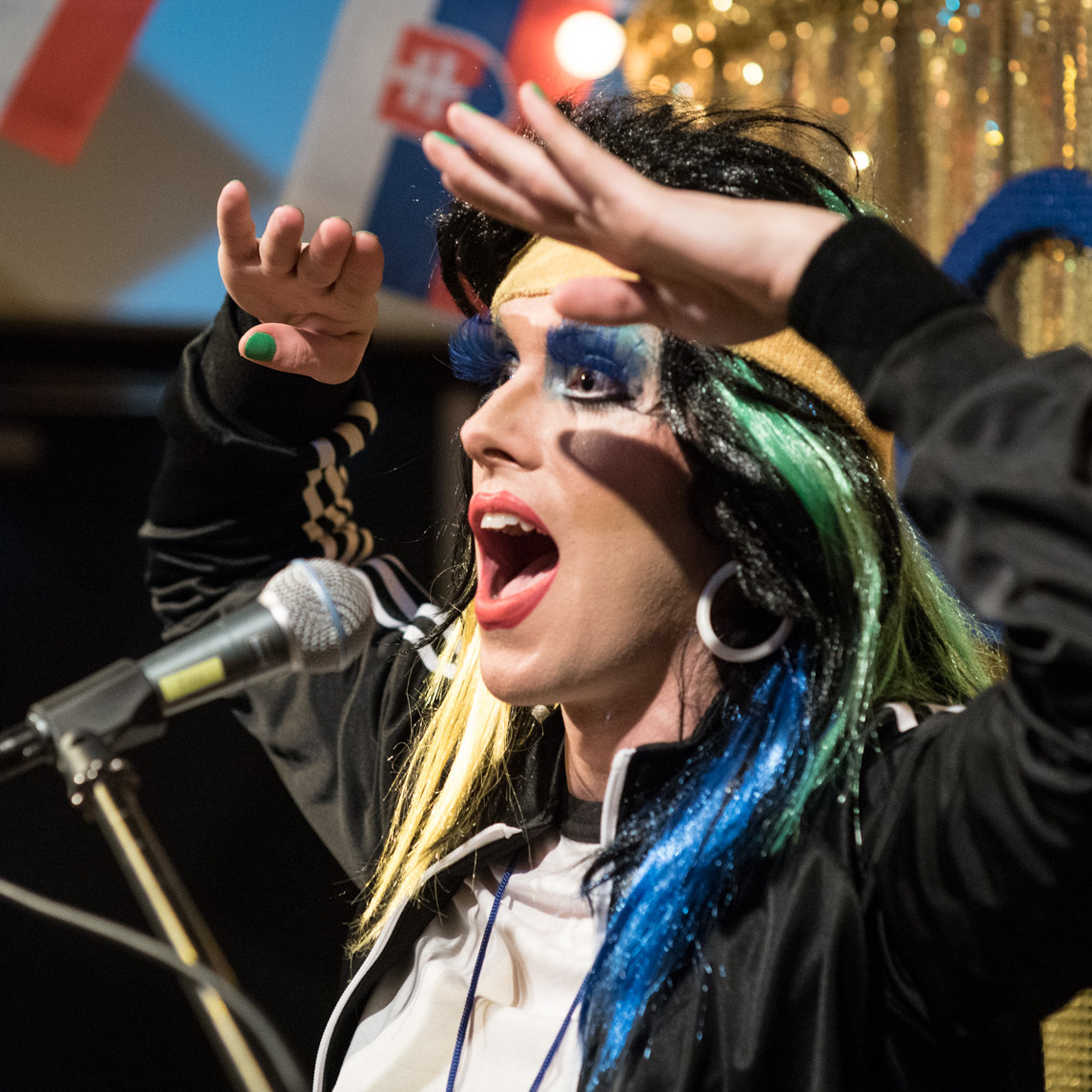 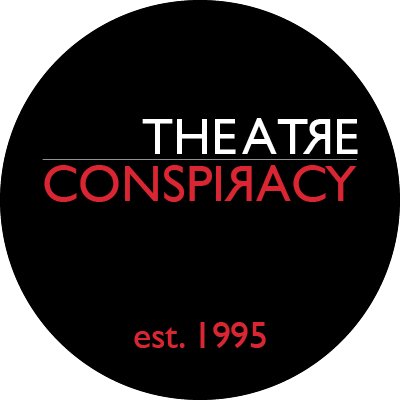 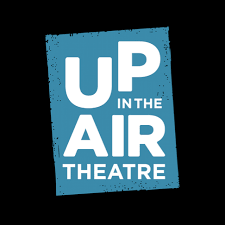 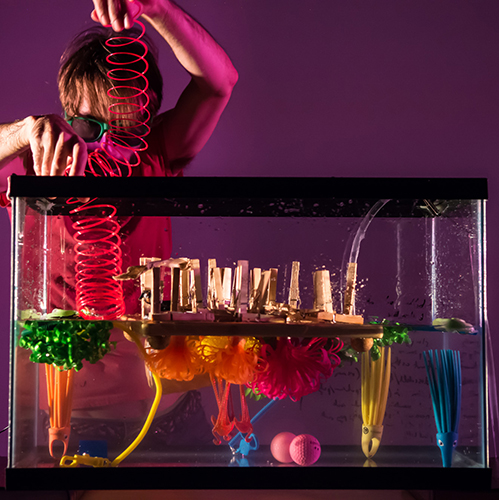 Vancouver BC
See All