Using Lois Weavers' experimental open public forum, “The Long Table,” the public is invited to participate in ongoing discussions about festival curation with ocal and international directors, including, among others: Olivia C. Davies, Heather Lamoureux, and Thomas Benjamin Snapp Pryor.

O.Dela Arts creates across choreography, installation and community-engaged projects, exploring the emotional and political relationships between people and places, often investigating the body’s dynamic ability to transmit narrative. O.Dela Arts produces works that traverse boundaries and challenge social prejudice, conveying concepts and narratives with creations and conceptual platforms that open different ways to see and experience the world. Artistic Director, Olivia C. Davies creates spaces where movers are empowered to be the authors of their own stories. Davies honours her mixed Anishinaabe and French Canadian heritage in her practise. The mandate of O.Dela Arts Society is to support Olivia C. Davies   in the creation and production of choreography, community-engaged projects, creative collaboration projects and commissions. O.Dela Arts is based in Vancouver, BC. oliviacdavies.ca

Heather Lamoureux is an uninvited guest on the Coast Salish Territory of the Musquem, Squamish and Tsliel-Waututh nations. Here she is a producer, artist and facilitator. She is a pollinator whose work stems from her relationship with the land and the dedication to walk with generosity. Heather is the Artistic Director of Vines Art Festival, Community Outreach Co-ordinator at Raven Spirit Dance and has worked for other performing arts organization including the PuSh International Arts Festival and Dancing on the Edge. She is trained in Expressive Movement Therapy from Tamalpa Institute under instruction of Anna and Daria Halprin. Heather uses this practice with youth and seniors! She has a BFA in Dance with minor in Business Administration from Simon Fraser University. Heather has been mentored by Cease Wyss at Harmony Gardens on community engagement in Sḵwx̱wú7mesh. vinesartfestival.com

Thomas Benjamin Snapp Pryor is a curator and producer working across independent and institutional contexts. Since 2009 Pryor has produced over 150 performance engagements of 22 evening-length dance, theater and performance works by artists including Miguel Gutierrez, Trajal Harrell, Ishmael Houston-Jones/ Dennis Cooper/ Chris Cochrane and Deborah Hay, realized in partnership with 83 of the world’s leading museums, performing arts centers, festivals, and cultural institutions in 54 cities across 16 countries. Pryor created American Realness, an annual festival of dance, contemporary performance and discourse, in January 2010 to call attention to the proliferation of choreographic practices transcending the historic notions of American Dance. Presenting new and recent work from multi-disciplinary artists working in experimental practices, for the past decade, the festival has served as a launching pad for artists entering the national and international performing arts field. Pryor has been a guest curator with institutions including Centre National de la Danse (Pantin, France), Theatre Garonne (Toulouse, France), Les Subsistances (Lyon, France), Wiener Festwochen (Vienna, Austria) and Hollins University MFA Dance program (Roanoke, Virginia). From 2016-2018 Pryor worked as the Director of Performance and Residency Programs at Gibney in New York City. Pryor has served as a panelist for CEC ArtsLink, the Jerome Foundation, Mid-Atlantic Arts Foundation, Creative Capital and the National Endowment for the Arts. Pryor has been a guest lecturer for NYU Performance Studies, Institute for Curatorial Practice in Performance at Wesleyan University, The New School, Marymount Manhattan College and at the National Dance Center in Bucharest, Romania. Pryor is currently Senior Producer at Kelly Strayhorn Theater in Pittsburgh, PA.

SFU Woodwards
See Full ScheduleGET IN ON THIS EVENT
‍ 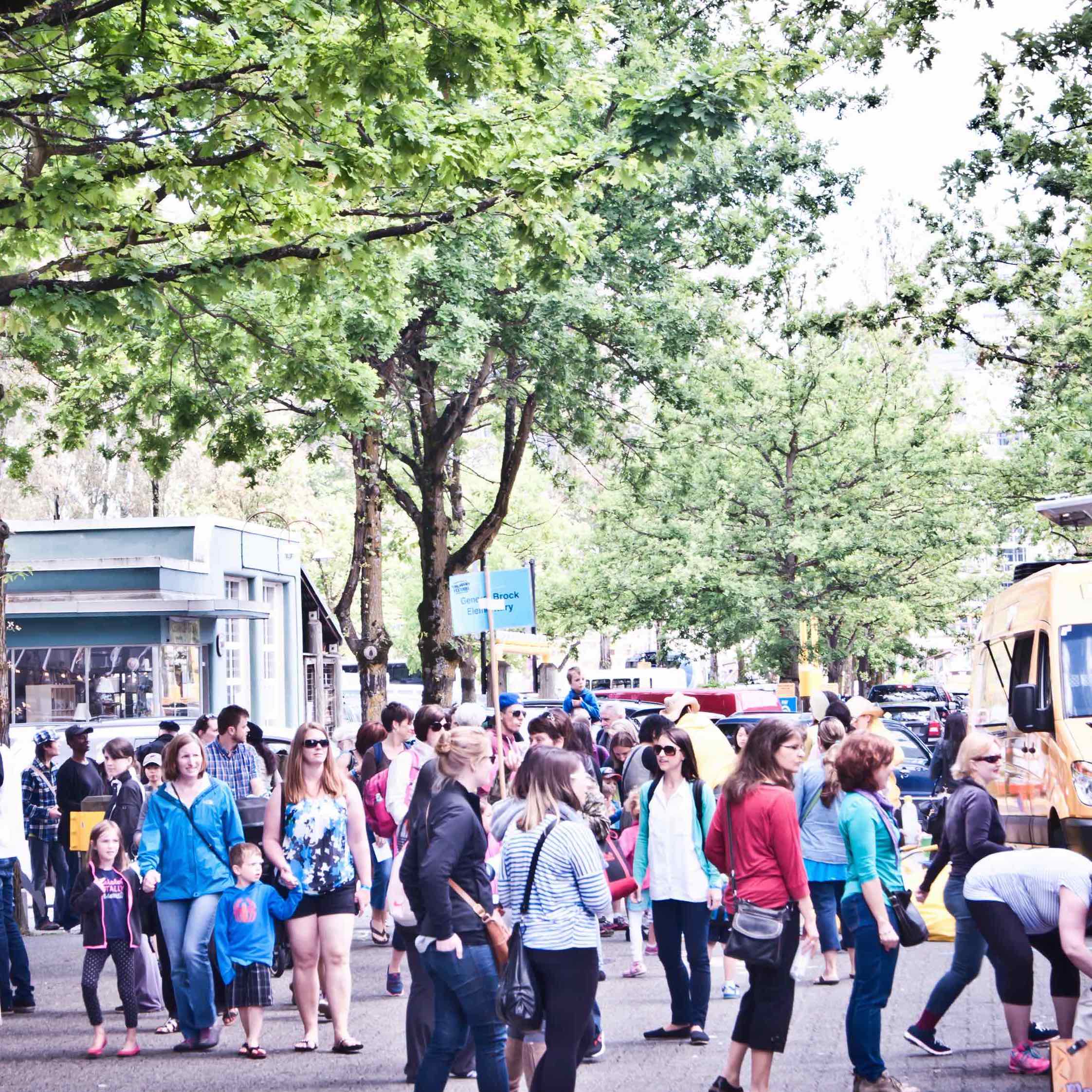 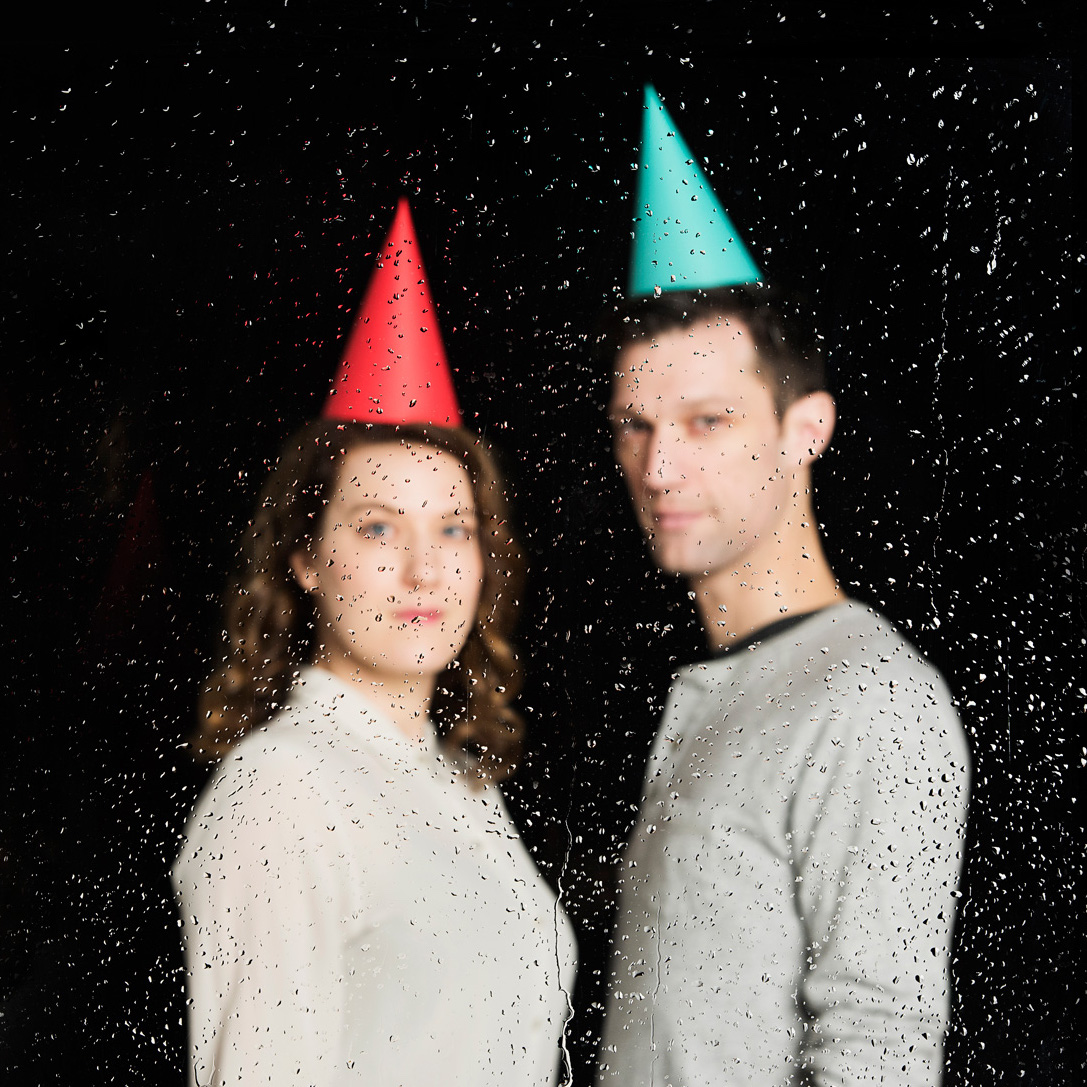 Loosely inspired by Réjean Ducharme's book of poems L’Hiver de force, Straight Jacket Winter is a semi-autobiographical work about the the growing phenomenon of mass mobility and its repercussions for our social and emotional lives, and for our sense of who we are.

Brunch and discussion about the future (or finale) of the festival. 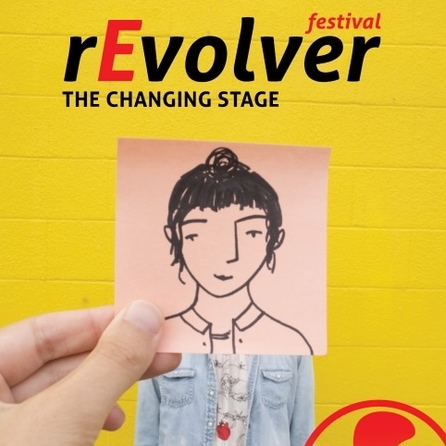