Why, indeed, did the chicken cross the road? Our titular character embarks on a surreal adventure to uncover the mystery surrounding the disappearance of her Uncle Chan. 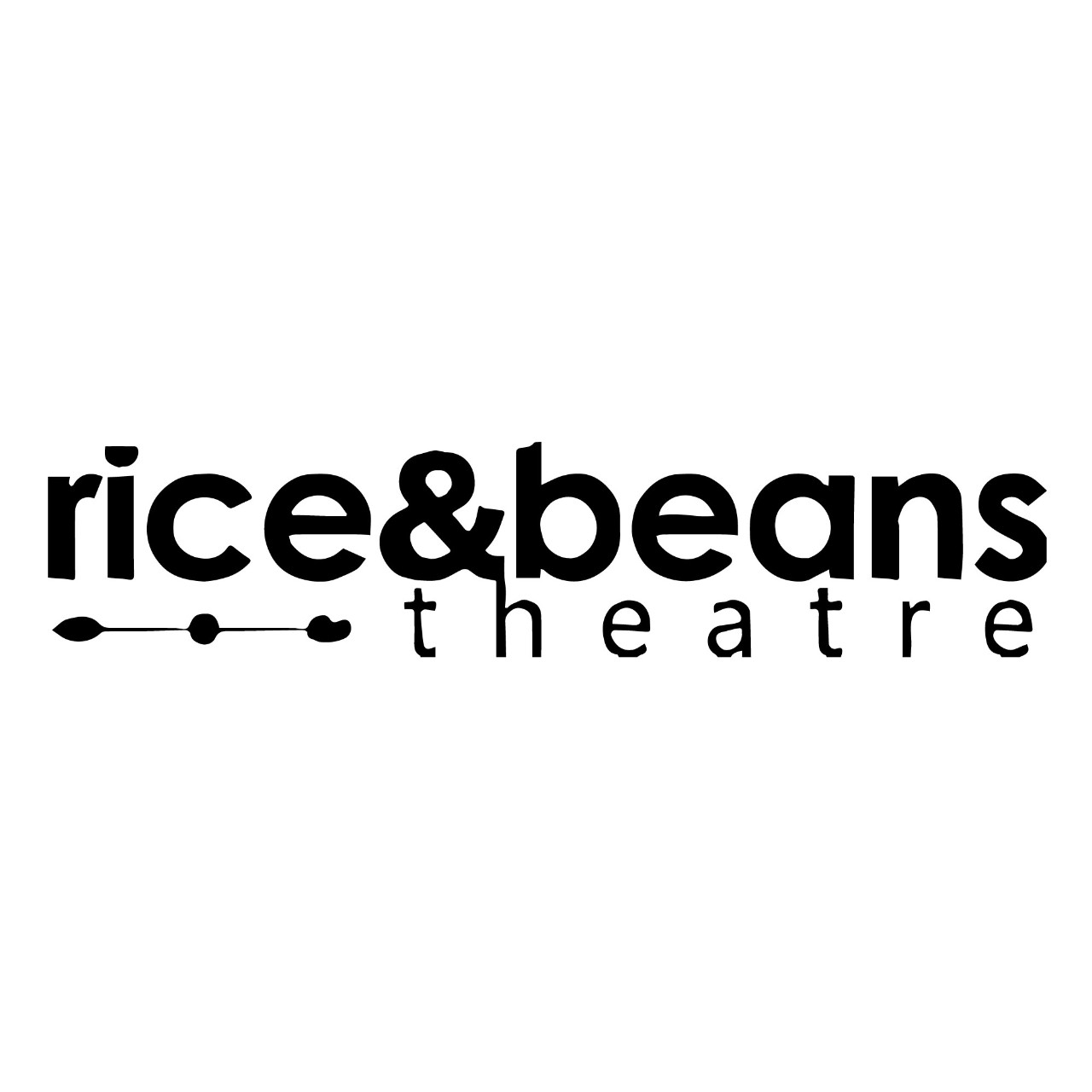 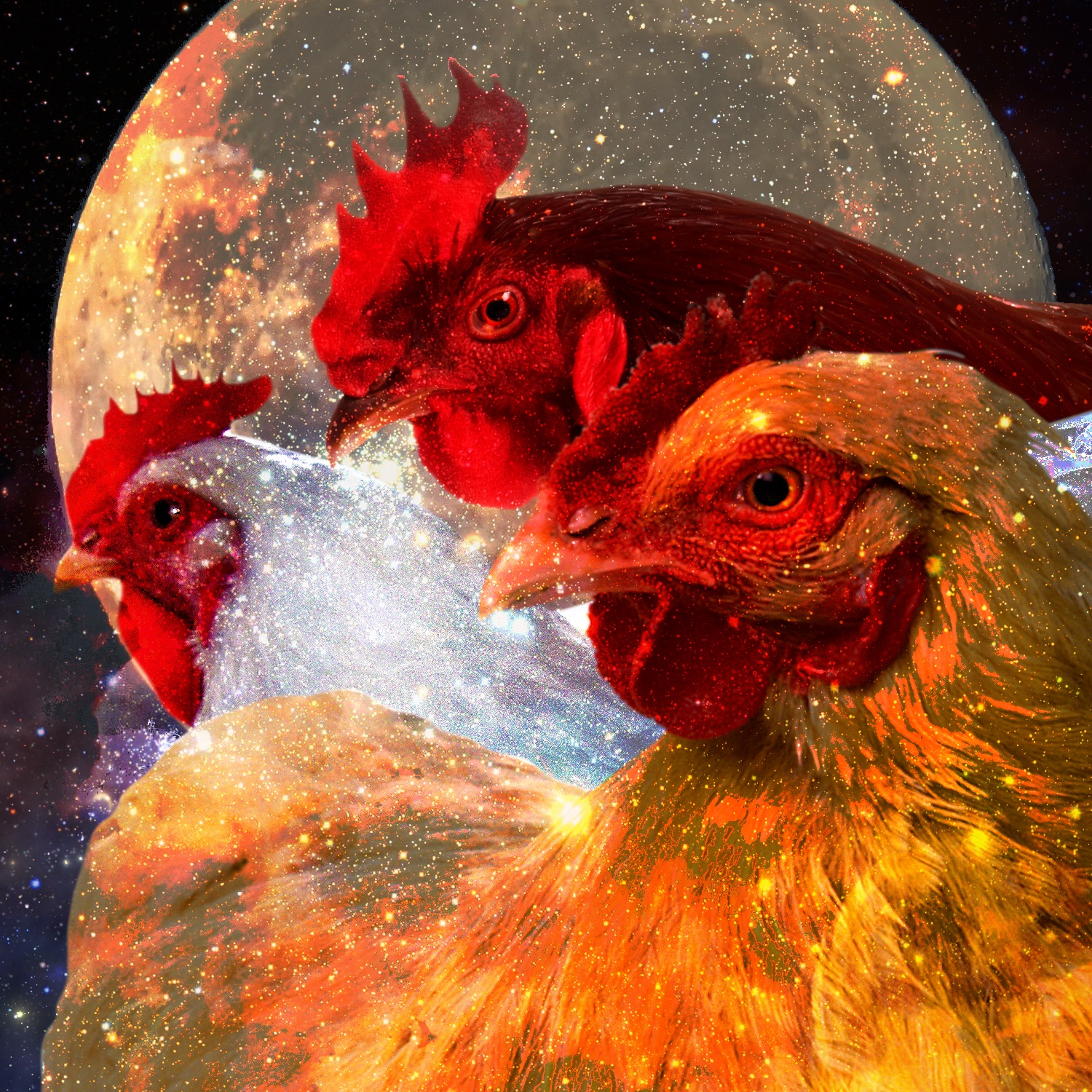 Chicken Girl embarks on a surreal adventure to uncover the mystery surrounding the disappearance of her Uncle Chan. A homesick intergalactic rock star struggles to reconcile with their estranged family. An anxiety-ridden submariner recruits an anthropomorphic cat to settle an old score. Intertwining multilingual dialogue, flamboyant rock numbers, and idiosyncratic marine trivia, three magical worlds collide in front of our eyes as we contemplate the ideas of home, cultural identity, and the point of our existence. Chicken Girl is a vibrant reflection on the meaning of existence and an incantation to raise hope in times of colourlessness.

Chicken Girl was developed with support from the Canada Council for the Arts, the BC Arts Council, Province of BritishColumbia, City of Vancouver, Playwrights Theatre Centre, GreenThumb Theatre,Vancouver Civic Theatres, and The Georgia Straight.

This production is part of rice& beans theatre's 2-year residency at the Orpheum Annex Theatre. Chicken Girl is part of the SeeMoreTheatre Series, a residency program funded by Vancouver Civic Theatres, and will be presented at the Magnetic North Theatre Festival, June 2019.

Annex Theatre
See Full ScheduleGET IN ON THIS EVENT
‍

In Tune: Battle of Ballantyne Pier 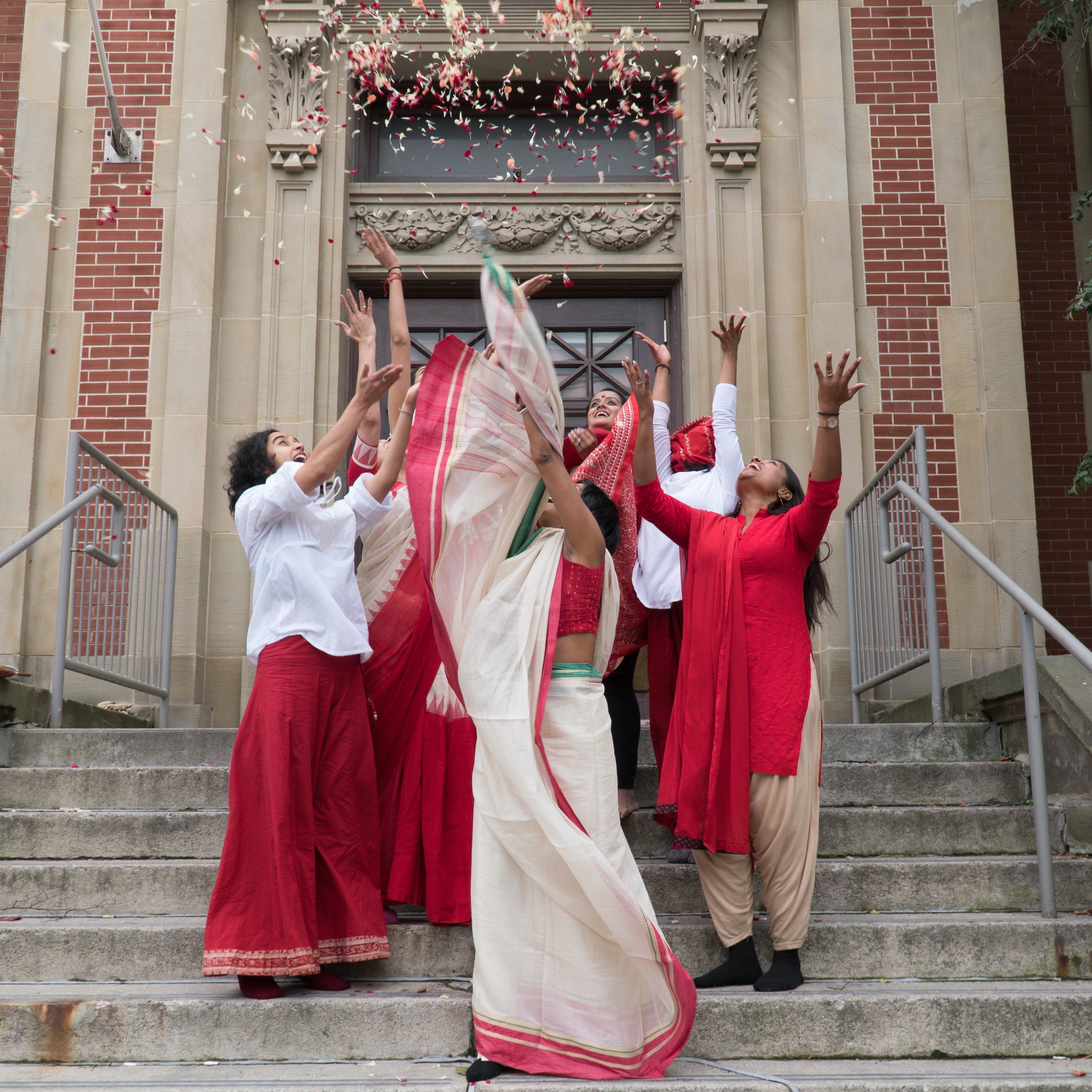 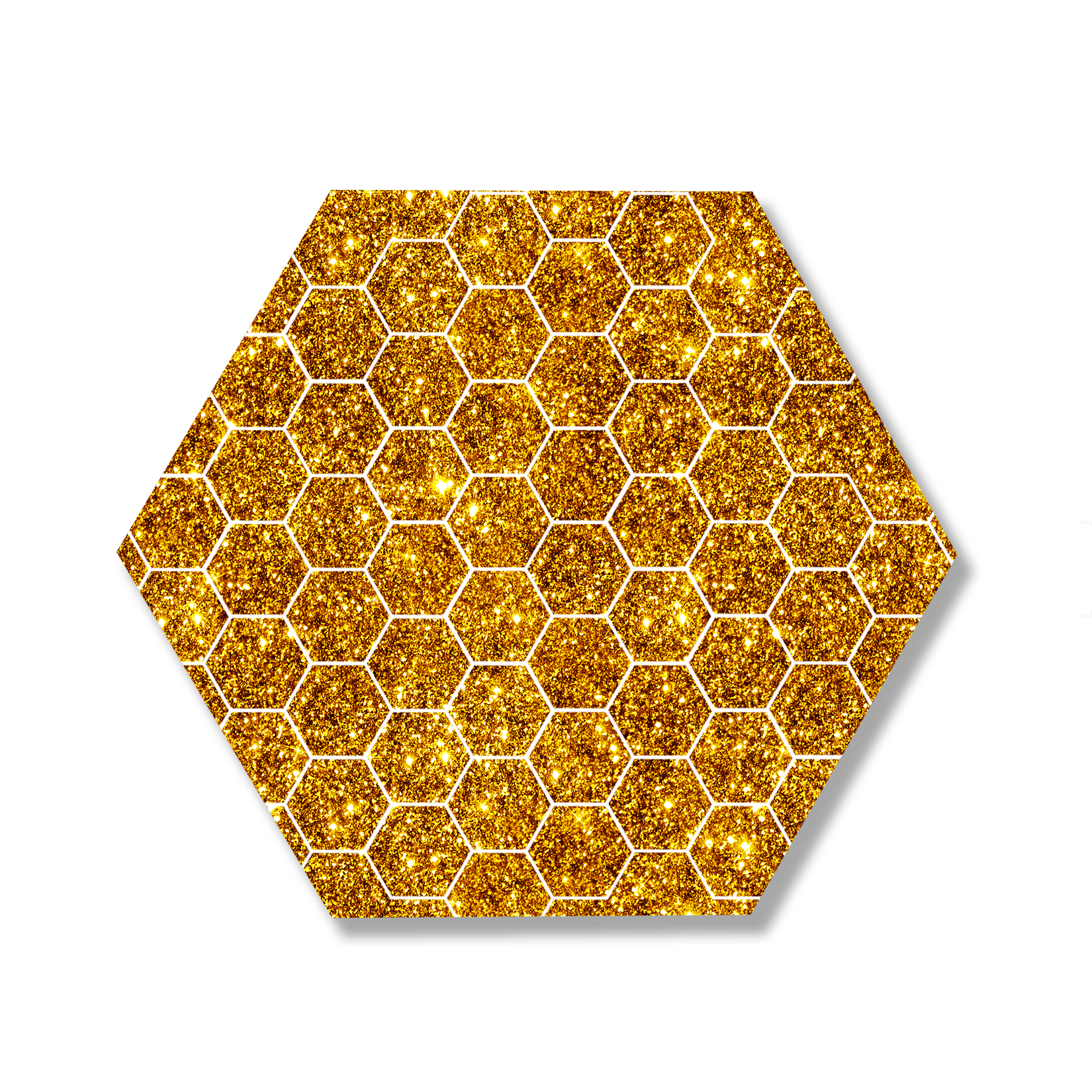 An exciting mad-dash immersive theatre event of micro performances in a one-day-only venue take over of Presentation House Theatre.